IT ALL STARTED BY COINCIDENCE.

How it all began.

A few years back during my time with Airberlin, I called my dad to discuss a few things via the phone. I was in the cockpit during a two-hour turnaround at Munich airport. My dad was at home reading the newspaper and came across an article about the pitot tubes which he didn’t fully understand. I offered him to show the pitot tubes via a Facetime call, so he could join me on a virtual outside check of the Airbus A320. He had a blast whilst I was explaining all of the things to look out for on the outside check.

A few weeks later, I drove home to work on a car restoration project my dad and I had been working on. Whilst getting our hands dirty, he thanked me for the virtual tour I had given him around the A320, and asked me, “Don’t you think your passengers would be interested in getting a little more insight into the plane they are sitting in?”, me: “Yeah, I guess, some people would be quite interested!”, Dad: “Wouldn’t this be a great idea for a youtube channel?”, “Puhh, that sounds like a lot of work, but it would be worth trying!”

The same evening we were sitting at the dinner table with my mum discussing possible topics that could be interesting.

Now, 2 years and more than 130 videos later, this little idea by my dad has evolved into the largest aviation related channel on Youtube and it’s still growing because my viewers constantly advise me on great topics they want me to do videos about! I’m so incredibly thankful for their support and input!

When and what is the next video?

BE PART OF THE CREW

Vote for the next video topic.

A lot of you are anxiously waiting for the next topic! Have an impact on what you’d like to see by voting for my next video. If you follow me on Youtube and Instagram, you can take part in a poll for the upcoming video!

So place your vote and make a CHANGE! 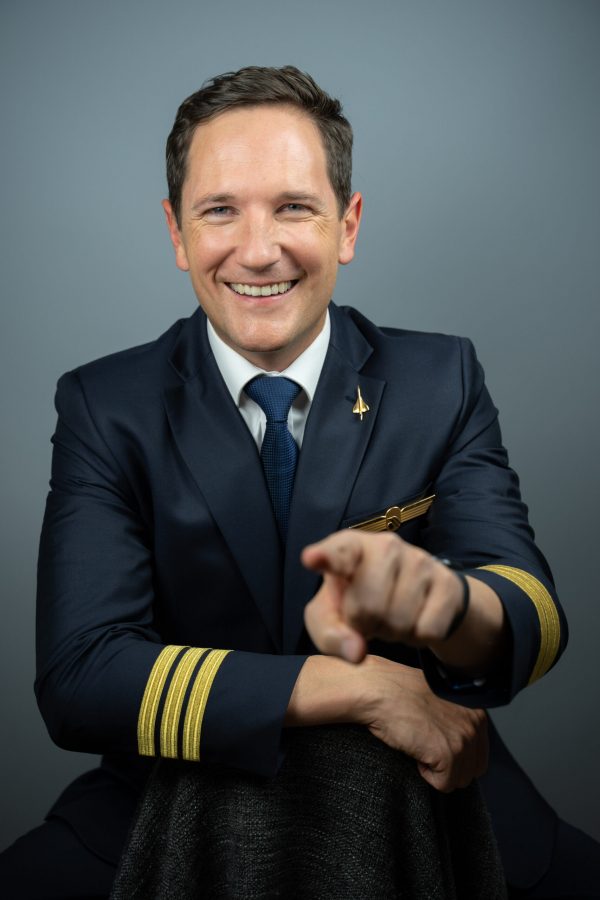 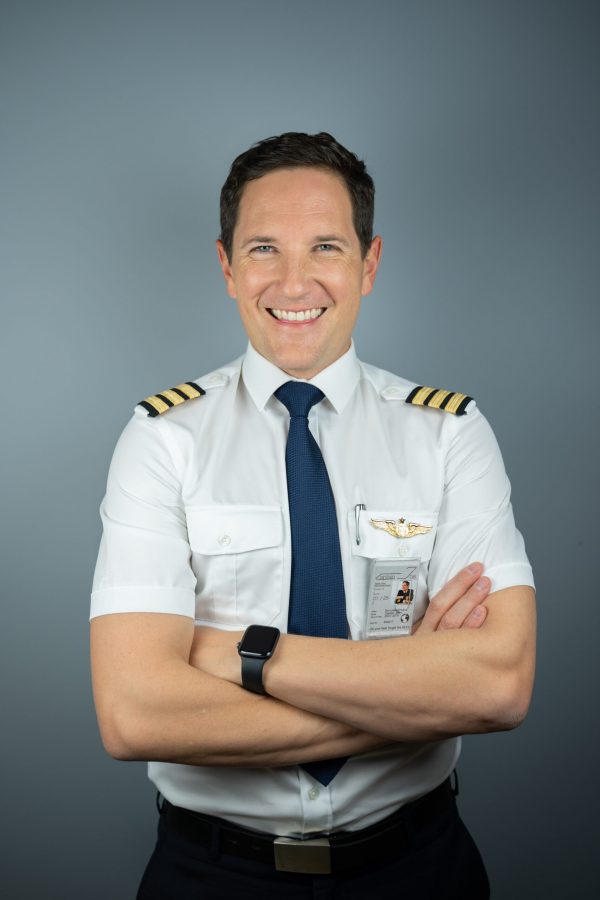