By SiegfriedApril 21, 2019Simon's facts about

Simon's facts about - STALL and AOA SENSOR - the technical perspective 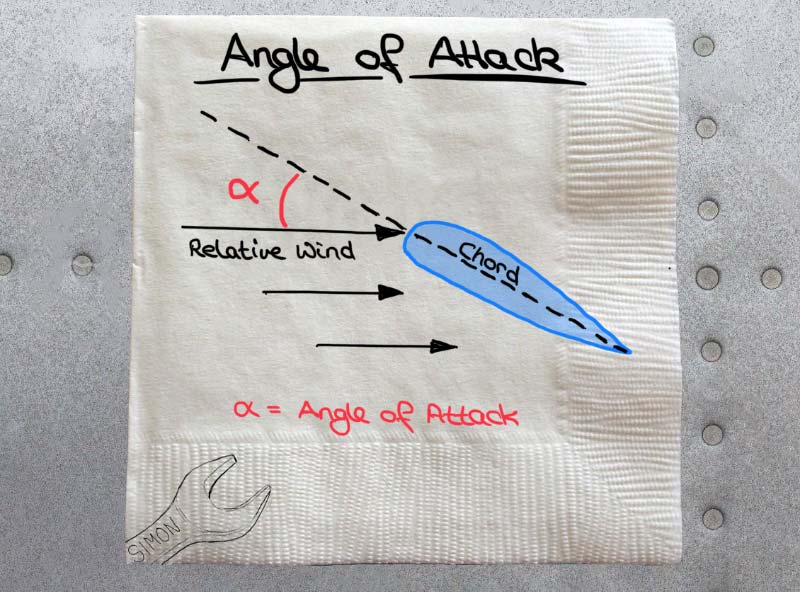 The angle is measured by a movable vane sensor (see the pic on top) which can rotate around the axis moved by the airflow/wind. The angle of attack vane is used as a data input for the aircraft systems to prevent the aircraft from stalling. An airplane stall is an aerodynamic condition in which an aircraft exceeds its given critical angle of attack, the airflow over the wing is disrupted enough and is no longer able to produce the required lift for normal flight. An airplane stall has nothing to do with the engine or another mechanical part. A stall is only defined as the aerodynamic loss of lift that occurs when the wing of the airplane exceeds its critical angle of attack. The critical angle of attack for a wing never changes. However, factors such as weight, flap or gear configurations, or other conditions like airframe icing, can change the airspeed at which an airplane will stall. 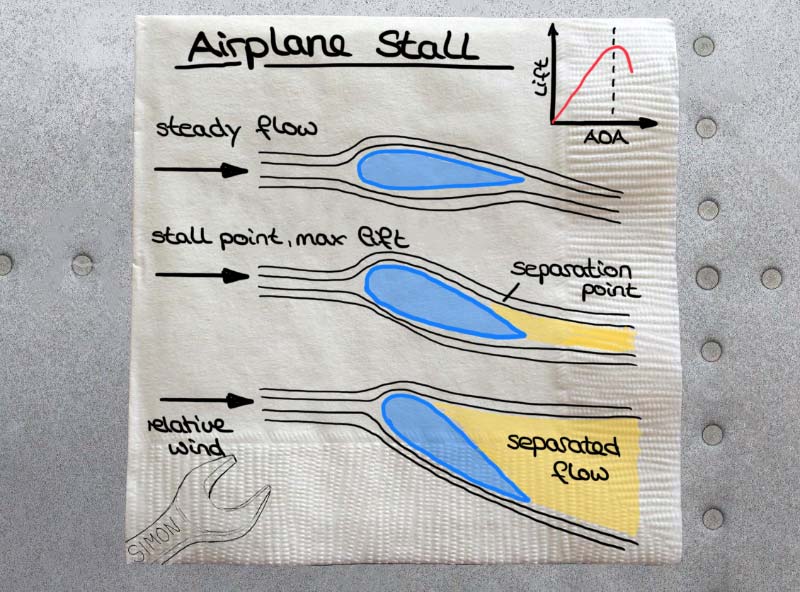 How does an airliner prevent such stall conditions?
An airliner is equipped with computers like the FAC (Flight Argumentation Computer) in the A320 family or the SMYD (Stall Management Yaw Damper Computer) on the B737NG. The computers calculate the stall margin according to the airplane configurations, entered weight data and the measured angle of attack to prevent the aircraft from stalling by flight control inputs. The low speed margin is indicated in the speed band on the PFD (Primary Flight Display).
For the Airbus aircraft for instance, if the speed drops below a certain speed, the so-called Alpha Protection speed, corresponding to the maximum angle of attack at which alpha protection becomes active, the computers are able to decrease the aircraft pitch angle by lowering the nose and by commanding the engines to full forward thrust. At this point the aircraft is in a so-called alpha floor protection mode to prevent a stall by keeping the air speed above the stall speed.